"Today, I have a message for those open border activists who cloak themselves in the rhetoric of social justice: Your policies are not just.  Your policies are cruel and evil.  You are empowering criminal organizations that prey on innocent men, women, and children.  You put your own false sense of virtue before the lives, wellbeing, and [of] countless innocent people.  When you undermine border security, you are undermining human rights and human dignity."
Posted by LaurenceJarvik at 10:18 AM

From Remarks by President Trump at the United Nations Event on Religious Freedom ... 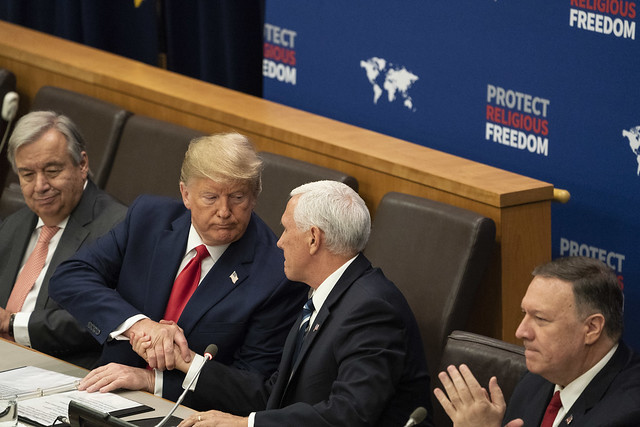 ...We’re standing up for almost 250 million Christians around the world who are persecuted for their faith.  It is estimated that 11 Christians are killed every day for the following — I mean, just think of this: Eleven Christians a day, for following the teachings of Christ.  Who would even think that’s possible in this day and age?  Who would think it’s possible?
With us today is Pastor Andrew Brunson, who was imprisoned in Turkey for a long period of time.  Last year, my administration was thrilled to bring him back home after a very short and respectful negotiation with a very strong man — and a man who has become a friend of mine, fortunately — President Erdoğan of Turkey.
I called the President, and I said, “He’s an innocent man.”  They’ve been trying to get Andrew out for a long time — previous administration.  I don’t think they tried too hard, unfortunately.

Read the whole thing at: https://www.whitehouse.gov/briefings-statements/remarks-president-trump-united-nations-event-religious-freedom-new-york-ny/
Posted by LaurenceJarvik at 11:46 AM 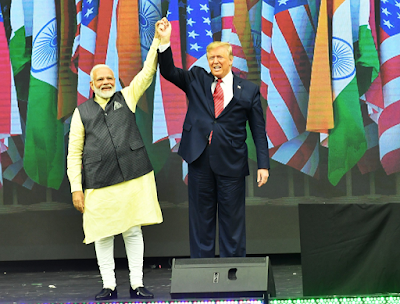 Greta Thunberg makes me think of this... 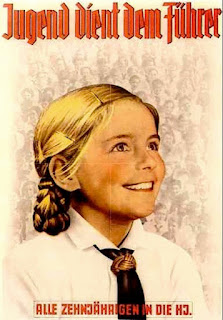 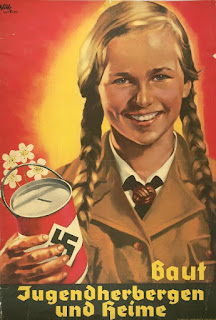 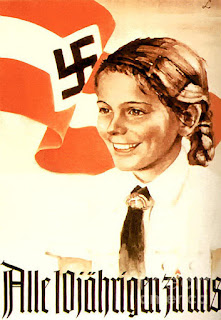 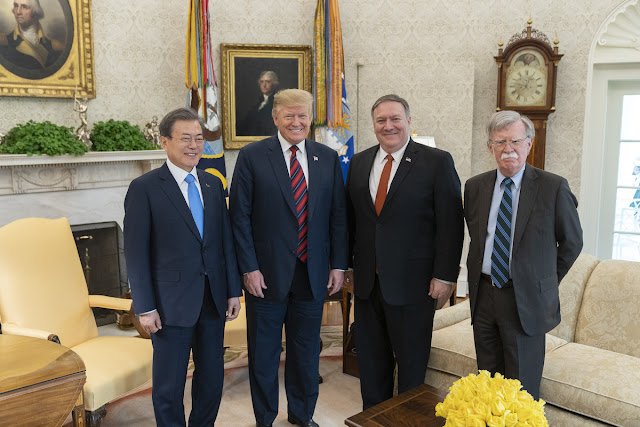 John Bolton's recent ouster as National Security Advisor indicates the Bush foreign policy team that allowed the 9/11 attacks, lost the War on Terror, destroyed American freedoms with the Patriot Act, and paved the way for the election of President Obama may be back in charge at the White House.

Posted by LaurenceJarvik at 3:04 PM

THE MARXIST WAR AGAINST THE AMERICAN MIND

It's no secret that the academic circles, the mainstream media & the social media is composed of the left and far-left elements of America.  This fact has been obvious to refugees from Communist countries for decades.

We are very acquainted with their techniques and political discourse.  We know the real results and deaths that Marxist Communism and Socialism bring to the countries afected by those political aberrations.

The followers of Marxism become mindless fanatics of the creed of “The ends justifies the means.”  They get to power by lies and deceptions and with promises of “social justice," “fundamental transformation,” “free education and health care,” and other freebees.

Of course, this is only for the ruling elite.  For the rest is only poverty and dispair.  But this is never revealed by academia, media or typically restricted by “social media.”

The over 100 million deaths caused by Marxist Communism since 1917 are completely ignored.

Coming from a Marxist Communist country I readily noticed the infiltration of the media and academia by the proliferation of Marxist professors in colleges and universities.

What an absurd contradiction: Marxists teaching generations of children in a Capitalist Country!  Now we are seeing the results with so many millennials and high schools kids advocating for Socialism.

But the final battle for the “fundamental transformation” of America began in 2008 when this country was divided and class warfare was introduced.  The violent protests or “acts of repudiation” remainded me the ones conducted in my home country, Nazi Germany and all communists countries upon the homes of private citizens.  Which were similar to ANTIFA (supposedly anti-Nazi but using Nazi and Communist techniques).

And it carefully became prohibited to mention the middle name of the elected President.  A mention of it and you were acused of being a “racist.” For heaven sake, most presidents have a middle name!  Apparently this one was too close to home.

Of course the press and academia was supportive of the new direction the country was going, and remained silent on the consequences.  And censorship of social media began to cooperate with the Marxist's "fundamental transformation."

With a new President in 2016, academia, mainstream media and social media declared war on him and the people who supported him via attacks, incitement to violence of groups using fascist techniques.  They destroyed properties and silenced speakers in colleges and universities. They directed threatening demonstrations against TV political hosts and officials of the new administration.

And the censorship of social media and acussations of a litany: “white supremacists,” “racists,” “homophobic, ”misogynous, “Islamophobic,” etc. was and is repeated ad nauseam.

Among many others, the videos of Prager University were deleted from YouTube.  A few years ago I noticed that the visits of two of my videos of Hillary Clinton were suddently frozen and the other went down in number—which is supposed to be impossible.

In light of the questioning of social media companies, I have to wonder if there is something in this video that they don't want you to see.

The count for this video has been slow.  Has the warning discourage everyonefrom watching or they have been manipulating the visits as they are doing to my Hillary videos?  Very clever indeed of the censors who disregard our liberties—including artistic—and constitutional freedom of speech.  Sad because this country was founded under the banner of liberty for all.

Now you can see this video at: https://www.bitchute.com/video/FbkZ4gbs9Fio/

According to the site it is to "promote freedom of expression.”

Beware of these Marxists because when they completely get control, they are lethal to your pocket, way of life, your beliefs and your existence from birth to death.

My advice, if you see one approaching you on a sidewalk, PLEASEcross the street.

I'm in the process of posting my videos on BitChute.com to make sure they are available.

In addition to YouTube my videos are available at Bitchute.com where you will be able to see for first time free of charge the full documentaries: CONNECTING THE DOTS: AN EXPOSE OF LIES, DECEPTION, SCAM AND FRAUD IN ORDER THE TAKE OVER THE USA, and CHE: The Other Side of An Icon (Too hot for PBS)  https://www.bitchute.com/video/lEGQvEhweMWl/ .

Soon you'll be able to see the two short videos about Hillary Clinton too.

Posted by LaurenceJarvik at 9:25 PM