Political Correctness: The Scourge of Our Times

Posted by LaurenceJarvik at 4:28 PM 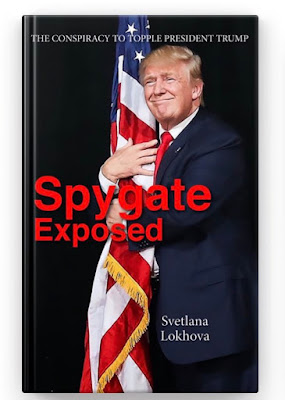 "There is a woman in all cases: as soon as someone brings me a report I say 'look for the woman!'" -- Alexandre Dumas, The Mohicans of Paris, 1854
Read the whole thing at TheLatest.com: https://thelatest.com/tlt/spygate-exposed-the-conspiracy-topple-president-trump-svetlana-lokhova-donald-trump-russiagate-1595870873
Posted by LaurenceJarvik at 8:49 PM

BLITZ: Trump Will Smash the Left and Win" by David Horowitz

After reading David Horowitz's new book, I called him to explain exactly how President Trump plans to win the 2020 Election. This is what he told me...

THE LATEST PODCAST: Larry Jarvik on Why He Supports Trump 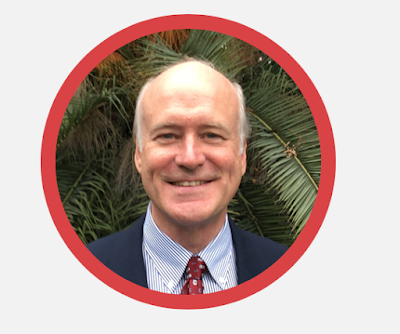 Host Jeff Hall: "In recent weeks, we've had some guests on THE LATEST PODCAST who made it clear they weren't big Trump fans. In order to balance the scales -- THE LATEST is completely neutral when it comes to politics -- this week we interviewed Larry Jarvik. Jarvik describes himself as an independent -- but he clearly likes Donald Trump. Democrats? Not so much."

As controversy swirls around the Trump Administration's push to reopen schools this Fall, and restart the economy, there is one possible solution which might garner bipartisan support.

Posted by LaurenceJarvik at 8:57 PM