When I was at Swarthmore, Robert Zoellick was a redneck. 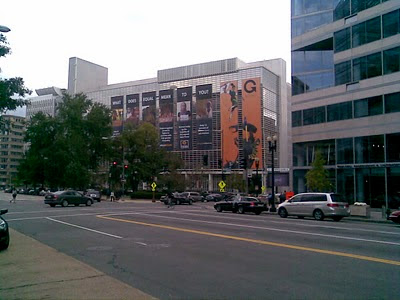 Posted by LaurenceJarvik at 6:08 PM

An American Jew being held prisoner in Fidel Castro's Cuba, story here.
Posted by LaurenceJarvik at 9:00 AM

Shana Tovah 5772 to all our Jewish readers!
Posted by LaurenceJarvik at 8:54 AM

Agustin Blazquez writes: This is the first preview of my new documentary series ARTS & POLITICS. The Castro regime's official artists are given venues, press coverage and glowing reviews to make an impact on the American public. Cuban American artists, with few exceptions, are ignored. The current Cuban regime continues to advance its agenda using the arts. This series will give Cuban American "politically incorrect" artists the opportunity to break the barrier of silence. My plan is to not disclose the name of the star of this production until about two weeks before the premiere. There will be other previews coming. Feel free to forward this information. In Spanish with English subtitles. Stunning! Emotional! Rivetting! A musical, artistic portrait of a great international singer! 63 songs! Distributed by Cubacollectibles.com. The preview will be the first thing that opens in the YouTube channel.
http://www.youtube.com/JAUMS

Dedicated to the courageous Duchifat* soldiers who paid dearly for their commitment to the ideals of the young Israeli Nation: ideals of democracy, law and freedom.  Unfortunately, these ideals are today being eroded and replaced by Biblical laws (right-wing religious fanatic orthodox Jewish laws) that are totally dismantling and destroying the possibility for Israel to become a modern nation.  If the Duchifat soldiers only knew what they were fighting for….
And for Hadas….
(In this military unit of courageous Paratroopers, I served as the most unimportant soldier.)

Posted by LaurenceJarvik at 5:38 PM