As the transcript of his phone call with Ukrainian President Zelensky shows, President Trump was attempting to expose alleged wrongdoing by former Vice President Biden, his son, former Secretary of State Hillary Clinton and others. This means President Trump is a whistleblower --and the so-called "Whistleblower" acted as a spy.

Stephen K. Bannon realized the need for alternative coverage of the impeachment of President Trump and has created a daily broadcast which offers both fascinating radio entertainment as well as insightful political analysis from Washington insiders.

CHE: The Other Side of the Story now free on YouTube 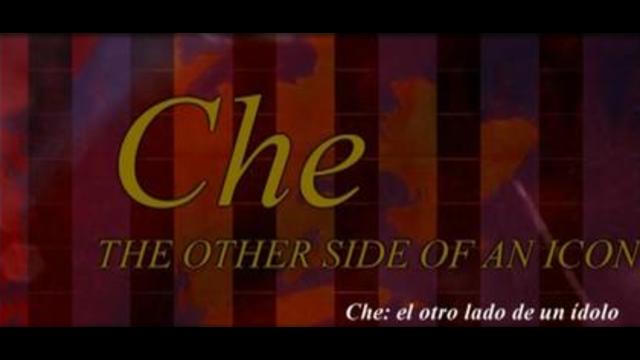 This is the Special Edition with subtitles in Spanish and English followed by the music video "You Don't Know Che" by singer song writer Steve Pichan.

This film profiles the life of the man killed in Bolivia, as well as "Che," the icon, who lives on today. It presents the real man behind the myth, his legacy and why he has become so popular among the youth, revolutionaries and terrorists of the world. It explores the dangers of believing in Che's carefully, constructed fake public image--herein lies the real Che.

This documentary is based on sources who worked directly with him, knew his family in Argentina and Havana--who were intimately acquainted with Che's personal and political trajectory as well as his academic scholars. For the first time you are going to see the SPECIAL EDITION DVD with its original Preview and singer and musician Steve Pichan's rock band performing "You Don't Know Che", a song written specially for this production.

This is the link: https://www.youtube.com/watch?v=1rybzcLtxdY
Posted by LaurenceJarvik at 12:41 PM