President Trump Knew When To Fold 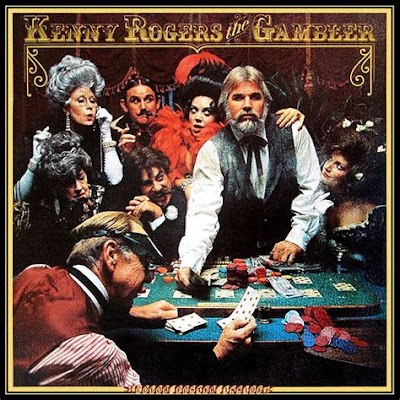 Perhaps Kenny Rogers' 1978 song, "The Gambler" best explains why President Trump ended the Government Shutdown yesterday. He folded because he saw didn't have the cards in his hand to win. He now needs to come up with an alternative to end the stalemate before the February 15th deadline.

Where Were the Police During Covington Catholic Confrontation? 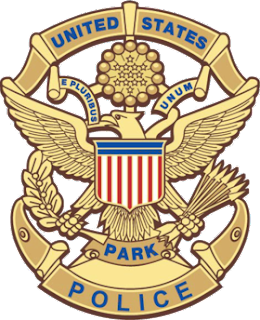 The standoff seemed go on for at least 45 minutes, yet no officer appeared to "de-escalate" the conflict, as called for in police guidelines. No one interposed themselves between two hostile camps. No one asked anyone to "move along" or "break it up." Instead, police permitted a tense confrontation between crowds which could have led to a bloody brawl, or worse.

Posted by LaurenceJarvik at 11:02 PM 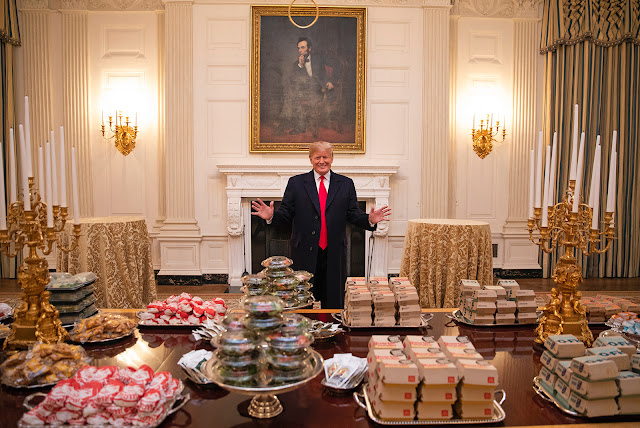 Washington attorney Joseph I. Goldstein suggests President Trump and Congress establish a bipartisan commission to oversee Border Wall construction, to end the Government Shutdown now. This would allow appropriation of $5 billion dollars, as promised by President Trump in his 2016 campaign, while Congress could condition actual expenditures upon expert oversight, thus retaining authority, while permitting both sides to save face.

Posted by LaurenceJarvik at 7:32 PM

The Government Shutdown Isn't About A Wall

The current government shutdown isn't about construction of a wall along the US-Mexican border; rather it's a symbolic struggle over whether President Donald J. Trump is allowed to remain President. This is a fight President Trump can't afford to lose.

Like Ayatollah Khomeni's 1989 fatwa against "The Satanic Verses," Patreon's purge of "Sargon of Akkad" for "hate speech" marks a tipping point for freedom of speech on the internet, revealing the totalitarian objectives of the censors. Dissident YouTubers must be protected by President Trump, just as Margaret Thatcher protected Salman Rushdie. 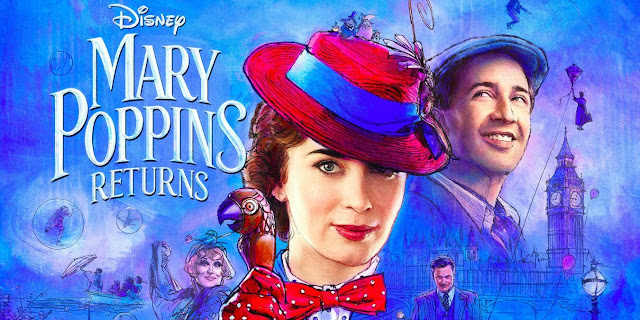 After half a century, Mary Poppins returned to movie theaters this Christmas with something for everyone--older viewers who saw the original, younger viewers who met her for the first time, and middle-aged viewers who wanted to share their own childhood experience with a new generation.